If you are an events organiser and are interested in having Minerva Chorus perform at your event please contact us.

For more information about coming to one of our events or for our availability to perform please contact us.

Minerva sang a selection of Christmas songs for the sell out audience.  Check out our Facebook page to see videos of this event. Minerva Chorus on Facebook

16th June 2018 Spring Concert at St John's Church, Walton Back Lane along with students of Katie Strudwick to raise funds for the Friends of Somersall Park

On 3rd December 2017 we performed a medley of winter songs, and a few Christmas carols with family, friends and invited guests at the Staveley Centre.

11th November 2017 concert at St Peter's Church, Holymoorside 'A Time to Remember', an evening of reflections and remembrance celebrated in word and song. 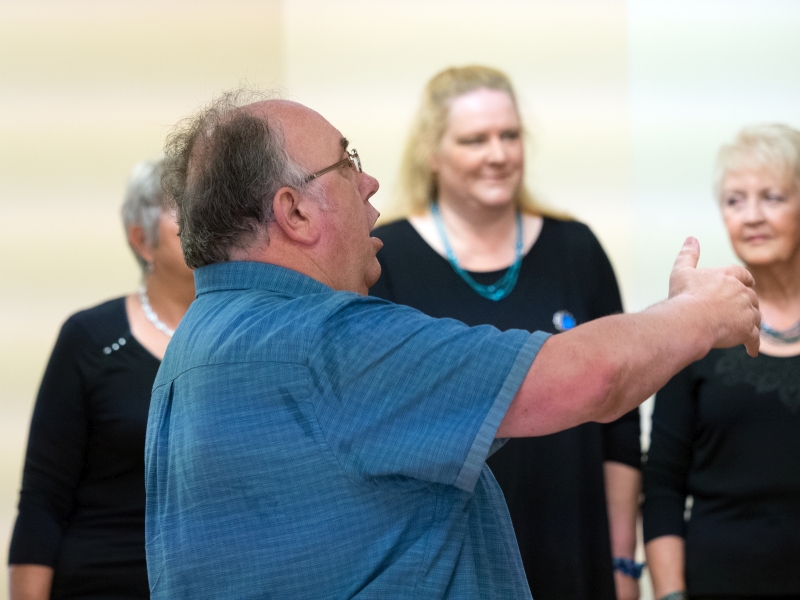 http://www.iccbb.co.uk  Following the success of our concert together in 2018 we look forward to welcoming you to another splendid evening of Brass & Song.

We are delighted to announce Minerva are performing at the Alzheimer's Society annual Carol Concert at the stunning Sheffield Cathedral.

Join us for a magical evening of carols, festive treats and special guests all in support of Alzheimer’s Society.

Mince pies, mulled wine and the chance to sing alongside everyone in support of Alzheimer’s Society; together we will unite against dementia.

As this event is usually a sell out please ensure you get your tickets early via https://www.alzheimers.org.uk/get-involved/events-and-fundraising/join-event/special-events/sheffield-carols-christmas